The Relationship Between Intelligence and World Problems 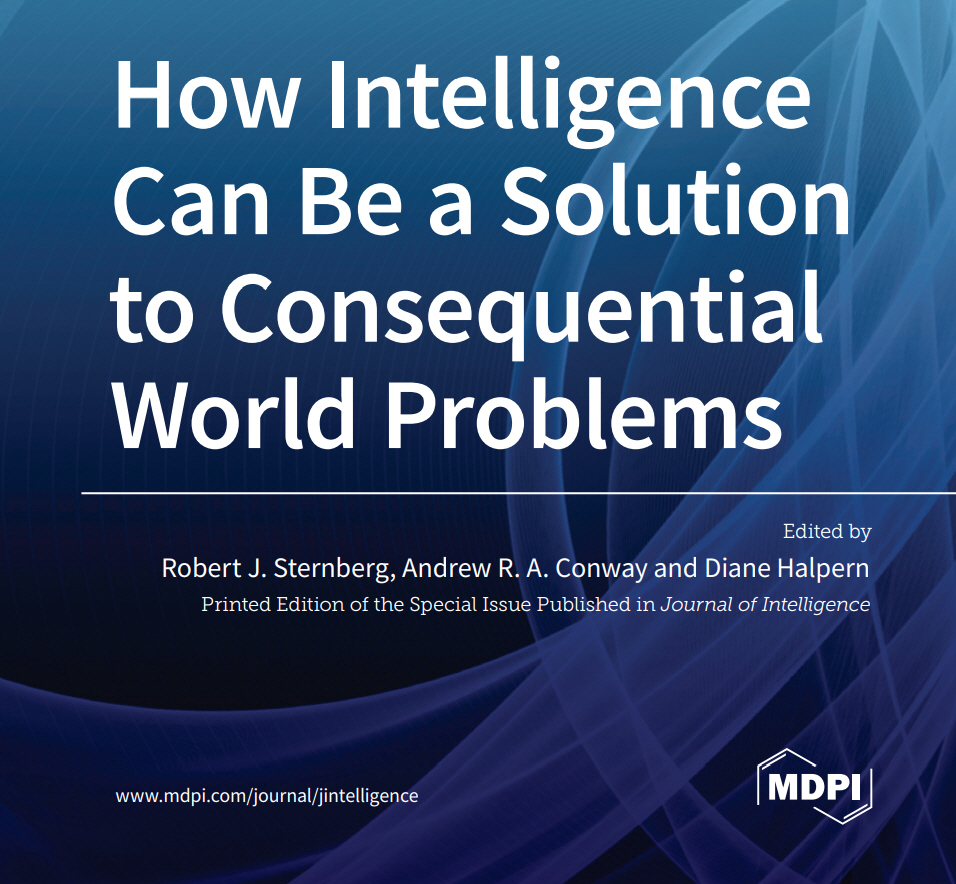 Preface to “How Intelligence Can Be a Solution to Consequential World Problems”: The late James Flynn of the University of Otago in New Zealand, to whom this book is dedicated, observed what has become one of the most significant findings in the psychology of intelligence—that during the 20th century, IQs rose, all over the world, on average, roughly 30 points. This finding was so significant to the field of intelligence, and to the field of abilities, more generally, because intelligence, at least as measured by conventional intelligence tests, had been thought to be relatively stable, both over secular time and over the life of a person. Yet, here was what seemed to be an incredible gain—two standard deviations—during the course of just a century. How was that possible? No one knew when Flynn made the discovery.

Flynn believed that the increase was due to the increased complexity and challenges the world presented to people, and his explanation makes sense. However, at the same time, this explanation potentially answers one question, it also raises another, perhaps deeper question. If IQs rose such that the average IQ now is what once would have been called a “gifted IQ,” how is it that people are doing such a wholly inadequate job of coping with the world’s problems. Indeed, people are largely creating those problems: senseless wars to feed the egos of war-makers, global climate change, extreme income disparities, pollution, a repeatedly faltering response to a global pandemic, terrorism, crime, and the flourishing of autocracies and outright dictatorships. It would appear that higher IQs are largely powerless to solve these problems, and, in part, may even have contributed to them by enabling people to deploy their mental abilities in ways that are harmful rather than helpful to the world. This book addresses the problem of why world problems seem, as we go to press, to be increasing rather than decreasing, why IQ has been largely powerless to solve them, and what kinds of intellectual and other resources might be deployed to address these pressing problems. Make no mistake, these are serious problems resulting in millions of deaths on a continuing basis. We owe it to our children and their children to try to solve these problems. In this book, we try at least to set down paths that might help us reach viable solutions.